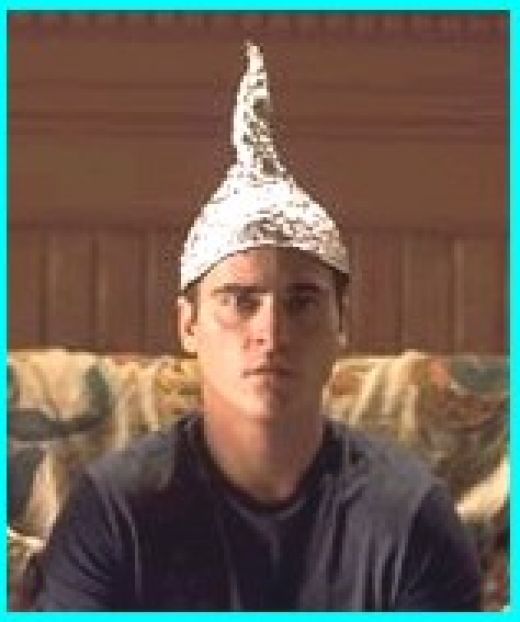 Huge ships have been blown up, tears have been harvested and Eve Online made the news headlines again. The B-R5RB battle happened exactly one year after the Asakai event, and if I put on my tinfoil hat for a second I’m starting to sense some strange coincidences around this event.

Let me explain. First of all, this battle at B-R5RB happened at the exact same day as that other huge battle in Asakai in 2013. This was a huge battle, the biggest battle ever in the history of Eve Online but the server did not crash and everything with the Tidi went fine. This is remarkable because of the problems the server had during the fight in HED-GP which was a less large battle by a long shot. Both fights weren’t planned but the huge one did not have any problems server wise. Of course the battle at B-R5RB lasted for a long while so that the ccp employees could reinforce the node and keep up with all the data but still… the difference between the two events is striking.

Then there is the subscription topic that has been heavily talked about in podcasts and in all kinds of articles and blogposts with the most prominent one on TM.com (http://themittani.com/features/falling-subscription-numbers-what-can-be-done). The subscription numbers have been dropping a while after the release of Retribution which was a huge success for CCP but Odyssey plus Rubicon were not as successful and there's been a little subscription drop instead of gain. This has been a topic for the first two weeks of January and lot's of people were thinking about how to get more people to join the game. Two or one week later, a huge battle occurs out of the blue and lot's of new players are pouring in at this moment.

Also there's the update on Rubicon released the 29th of january. Just at the same time Eve was getting headlines everywhere. This was just great for CCP as they could do a live event for the release. But they focused heavily on the new influx of players by explaining the player interaction like the CSM. The people from the CSM also just left CCP HQ because of the winter summit, right before the huge battle. So interviews with them were made so they could explain to the new players what CSM is all about. So a lot of focus on the new players, who are pouring in at the same time, what a coincidence!

And to finish the conspiracy theories, PL just made a deal with the CFC to evacuate their stuff out of the BR station that's estimated to be in the hundreds of billions of isk. My only guess the goons would do this is so they could do another great promotional battle in the future. It wouldn't shock me if the news came out later that CCP made a deal with CFC and PL to engage in a huge battle for promotional reasons. As all kinds of weird deals have been going on between CCP and player based stuff (SomerBlink anyone?).

Just to make something clear here, I'm not convinced this is the truth, but I've been thinking about these events and it's noteworthy to say the least. I just said to myself "That's some nice tinfoil hattery you got there, why not write it up?!" so I did!

Abbath Egdald
A friendly Minmatar trader and part time canonfodder. Not taking himself too seriously and you shouldn't either!